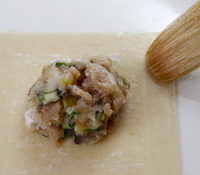 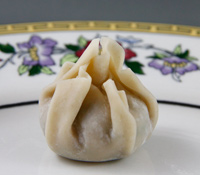 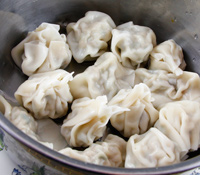 *To reconstitute, soak in hot water until soft (approximately 30 minutes).

Once assembled, Won Tons may be frozen (either raw or cooked).